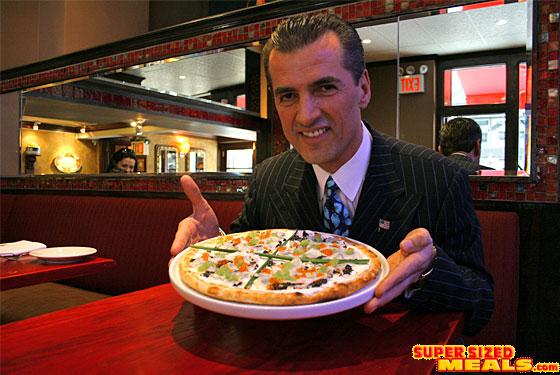 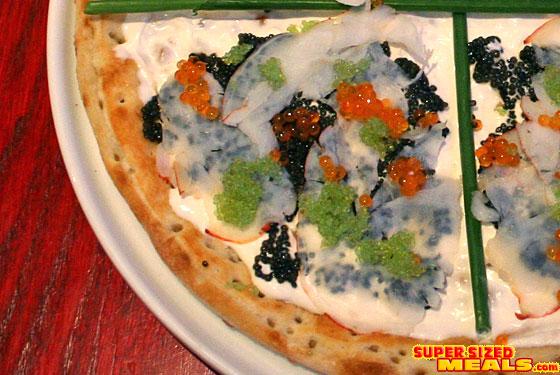 
Facebook comments
The $1000 Pizza, Nino's Bellissima Pizza, New York City | 2 comments | Create New Account
The following comments are owned by whomever posted them. This site is not responsible for what they say.
The &#36;1000 Pizza, DB Bistro Moderne, New York City
Authored by: Anonymous on Friday, March 16 2007 @ 11:25 am UTC
I'll take two with extra cheese and pepperoni.