For years, Jason has dreamed of the day that he could walk into a McDonalds after a big night drinking and order 100 Cheeseburgers. For years he's been turned away..... until now. Like some sort of Christmas miracle, this one night his dreams became a reality....

From: Email from Jason

For many years now, on any given Friday or Saturday around 2:00 AM, I can be found stumbling out of any given bar or pub in your neighborhood. Shortly after exiting said venue, I begin my prowl for late night munchies.

I find that there’s really nothing better than wrapping up a night of binge drinking with a cheese burger. Cheese burgers are after all not only delicious, but they are also full of meat and cheese.

It has become a long standing tradition for me to opt for an absurd amount of cheese burgers when placing my order. 100 to be exact. I have never actually received 100 cheese burgers though. No matter the franchise, no matter the city, state, province or even country for that matter. Fast food restaurant employees either laugh my order off, say it’s not doable, or suggest that I’ve had too much to drink and to move on. That is, until now…

Perhaps the stars and cosmos were perfectly aligned that cold December night. Perhaps it was Christmas spirit that filled the hearts of the employees working the late shift at the McDonald’s. Or perhaps, it was the $150 that was apparently burning a hole in my pocket. Whatever it was my friends, my dream of attaining 100 cheese burgers was finally fulfilled.

Some people call that retarded. I call it a Christmas miracle. 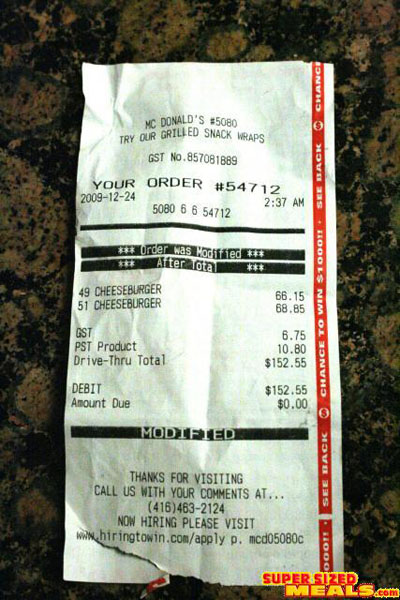 The Receipt for 100 Cheeseburgers 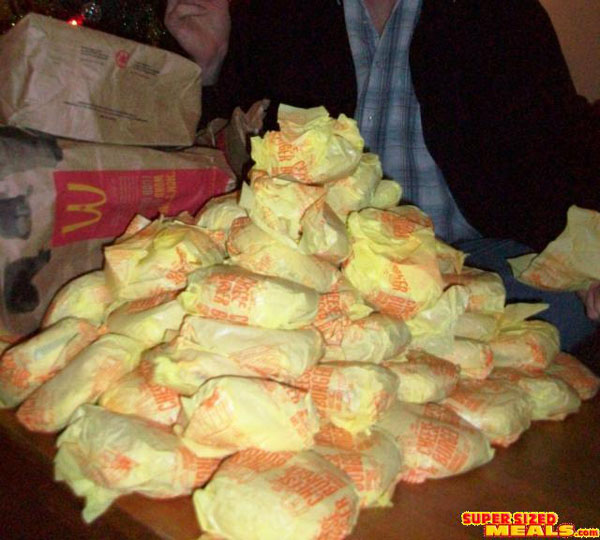 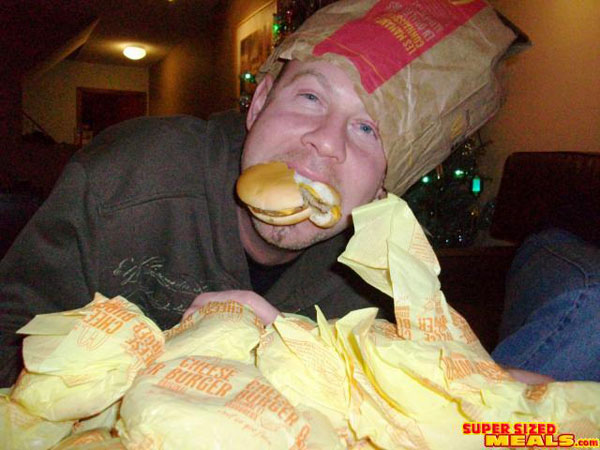