Another Mega Mac Mega Champion! This Japanese Mc Creation has 26 all beef pattys. (hold the pickles!) And why they called the second largest one a "Buffalo Berry Mac", I have no idea...

(GoogleTranslated) The [te] with reason, some reason it is to be decided that we challenge to this “YOTTA MAC”. When furthermore it tries inspecting, then, when still there is such a unit on YOTTA, is. When so, if it becomes, only you do, probably will be. With being the case that it is said, being nonstop from here, please enjoy. 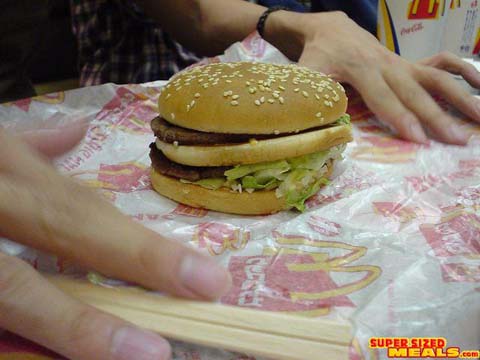 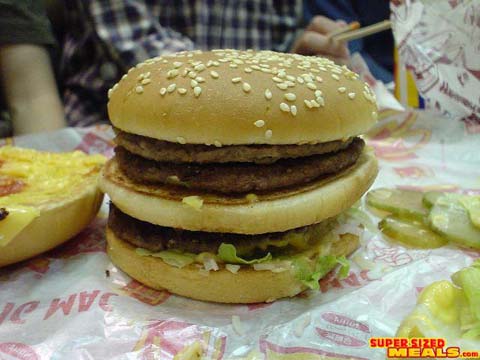 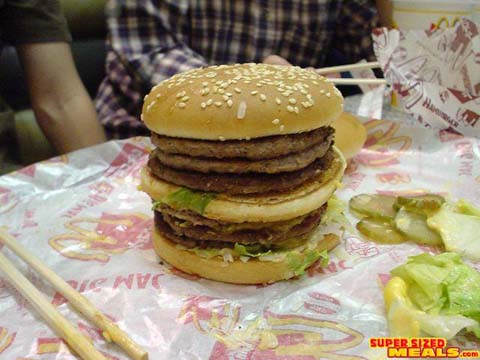 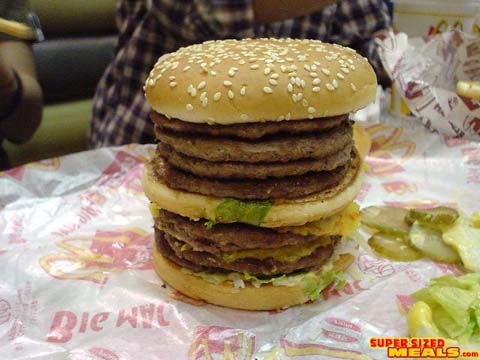 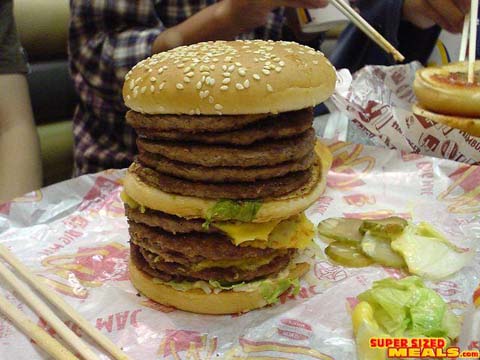 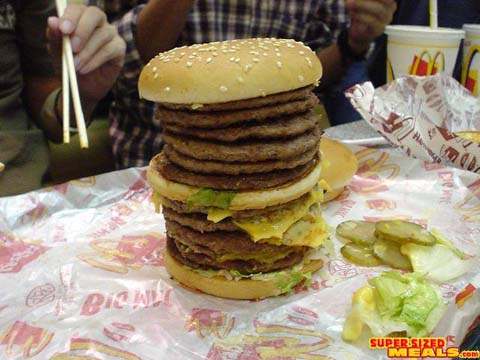 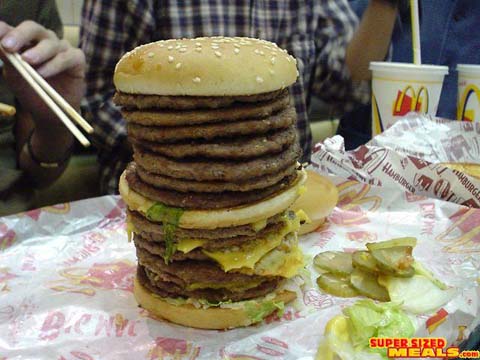 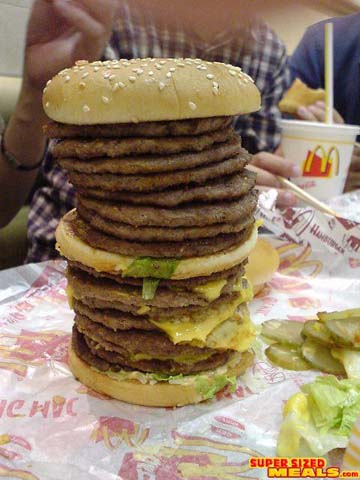 Unexpected simply to here arrival. Unless from here and others side the finder is made length, it does not enter. The [te] furthermore it continues with reason. 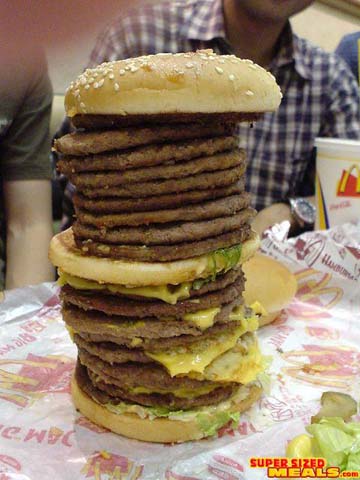 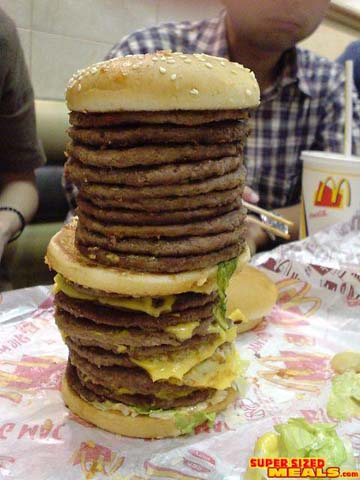 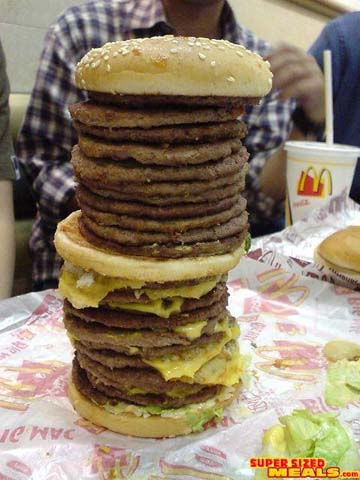 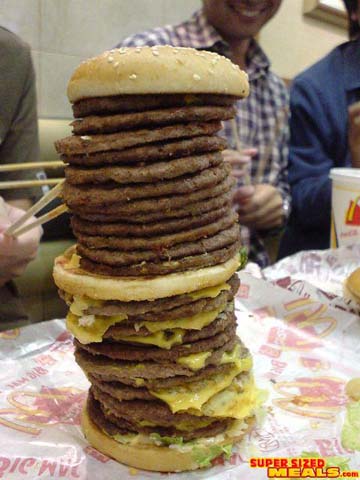 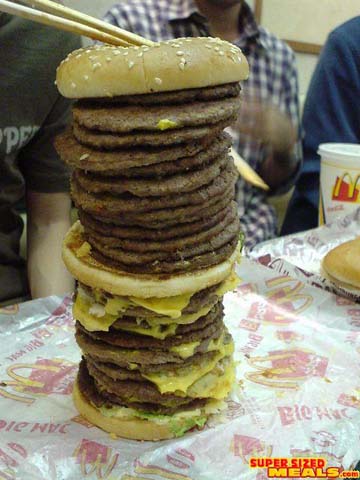 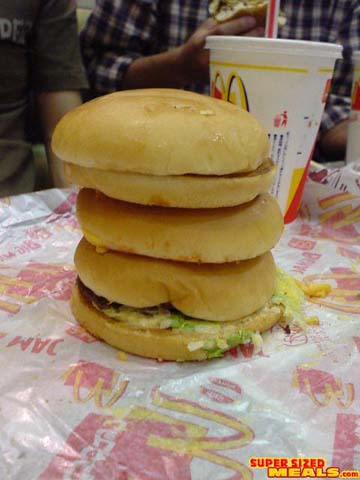 Being defeated and pan.

… The society member who good year is done approaches as many as 8 applying, there are no times when it does is. This workplace highest.

Of course, after this it is tasty with everyone (?)You ate.


Facebook comments
Chici Mac, 26 Pattys | 0 comments | Create New Account
The following comments are owned by whomever posted them. This site is not responsible for what they say.