Aaron sent me these pics the other day. It's a Liqueuer called "Schönbrunner Gold", a French style cognac. The “Original Schonbrunner Gold” is made according to a recipe going back to the time of Emperor Francis Joseph and contain finest distillation of oranges and French cognac, refined with 23-carat gold leaf. Now you'd think that something like this would be expensive, but to my surprise, you can pick up a bottle of this stuff for about 20 euros! You've got to wonder just how much you'd get if you fished the gold out of one of these.... I would have thought it'd be more that 20 euros, but apparently not!

Here's some photos of that gold liquor that my friend brought back from Europe. He said it was about 20 Euros for the bottle. I believe it was a schnapps of some sort - can't find much about it on Google. 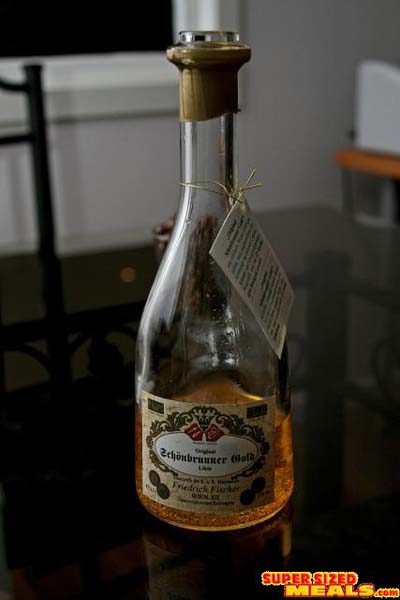 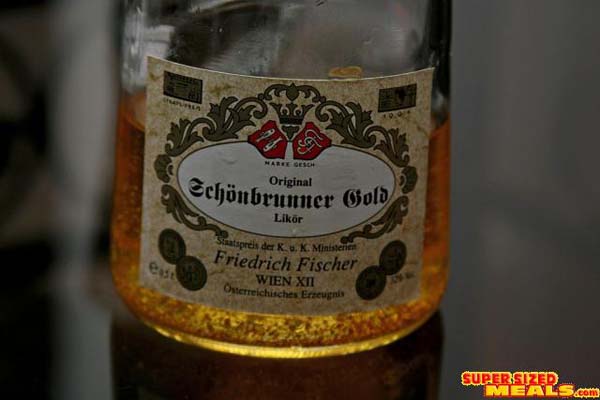 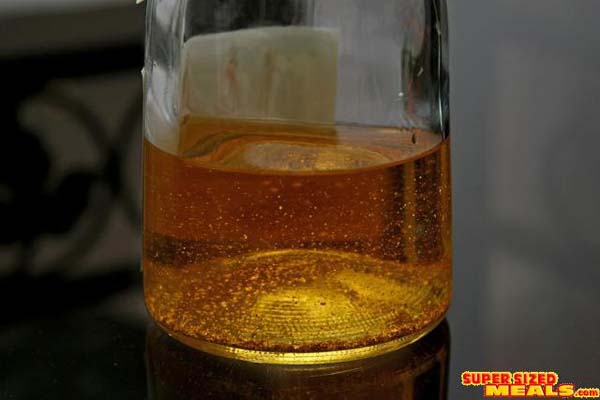 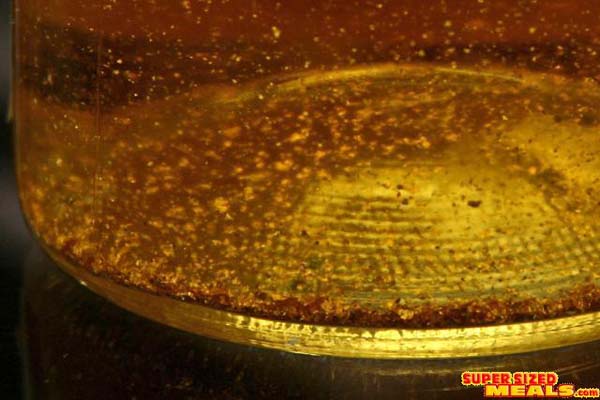 
Facebook comments
Schönbrunner Gold, 23-carat Gold Viennese Liqueur | 7 comments | Create New Account
The following comments are owned by whomever posted them. This site is not responsible for what they say.
Schönbrunner Gold, 23-carat Gold Viennese Liqueur
Authored by: Anonymous on Thursday, July 12 2007 @ 04:22 pm UTC
Schönbrunner Gold is from the Alt Wiener Schanps Museum in Vienna, Austria. If you go on a contiki tour, they will probably take you there. They also make and sell real absynth (with a certificate that allows you to import it to most countries).